Jr. Motion Graphic Designer/3D animator/Master Chef available for internships/work. Living a bit all over and more than willing to move, though currently building a treehouse in the Swedish woods.


ASTERISK from Toby Auberg on Vimeo.

This amazing project was originally started by Toby Auberg, later re-inverted completely for a weeklong project with myself, Toby, Jakob Fyledal and Andreas Persson. 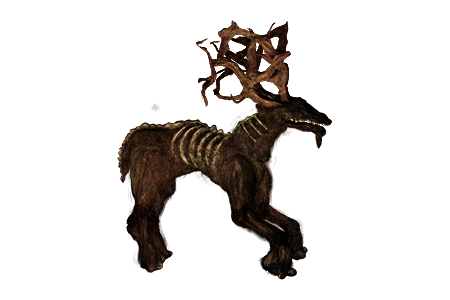 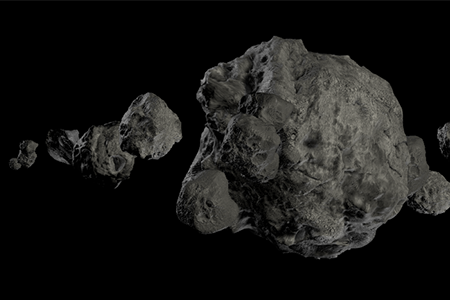 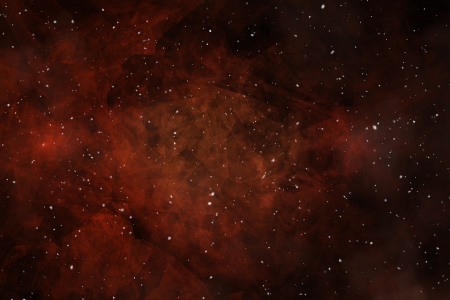 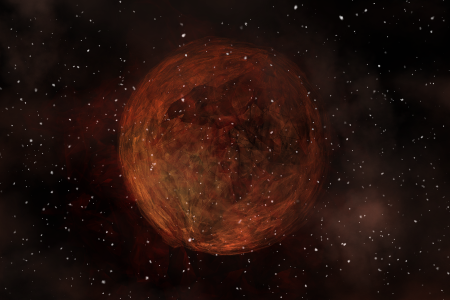 
Subsurface from Owe Martirez on Vimeo.

Me, Owe and Ola doing a bitchass thing together 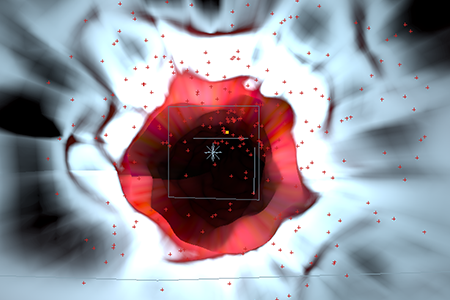 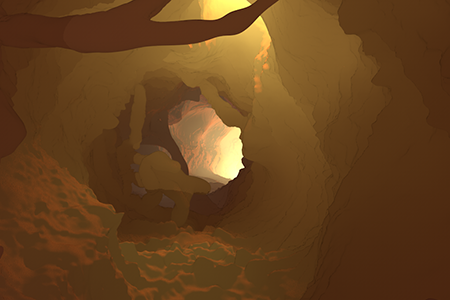 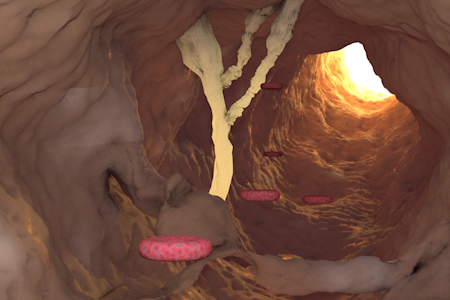 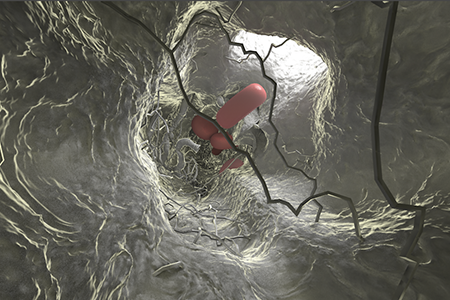 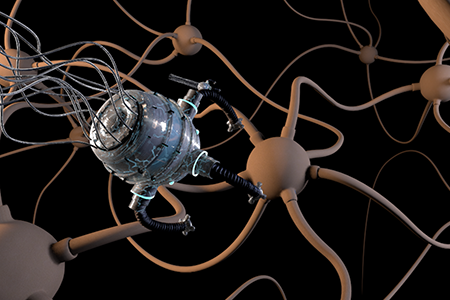 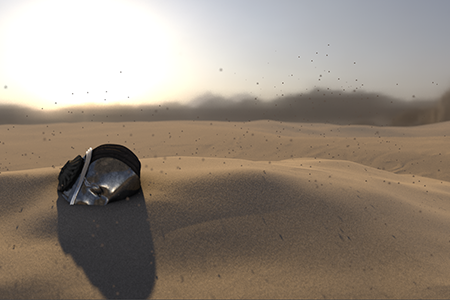 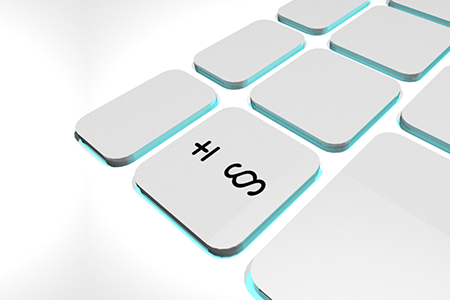 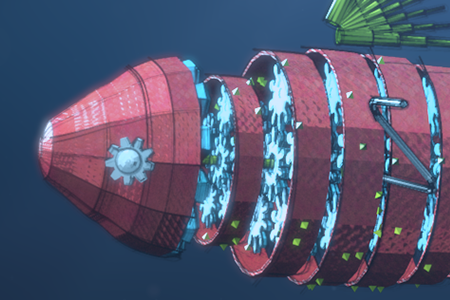 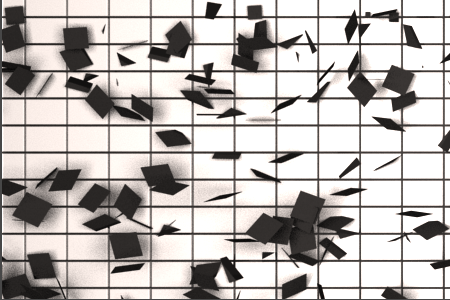 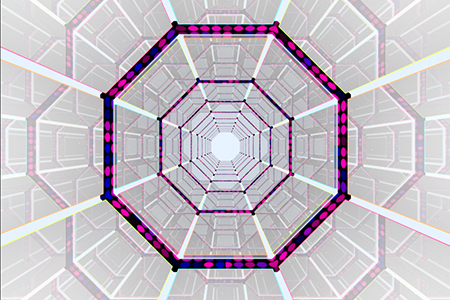 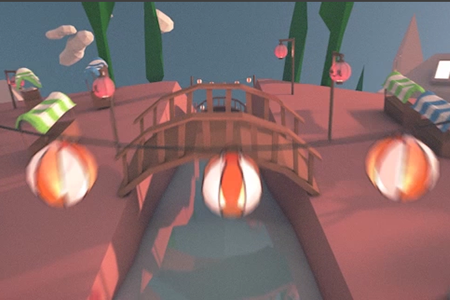 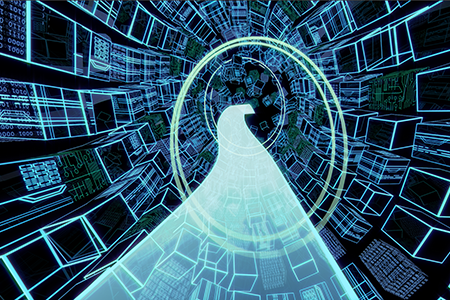 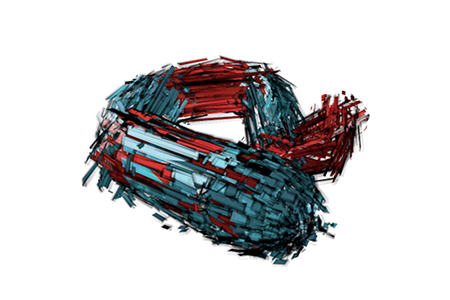 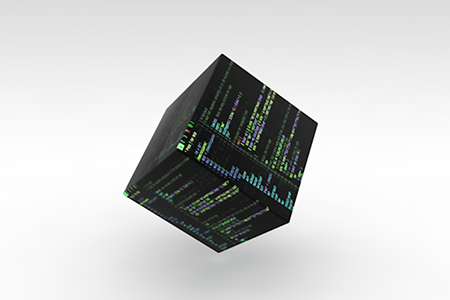 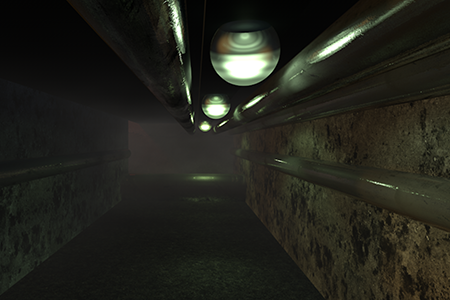 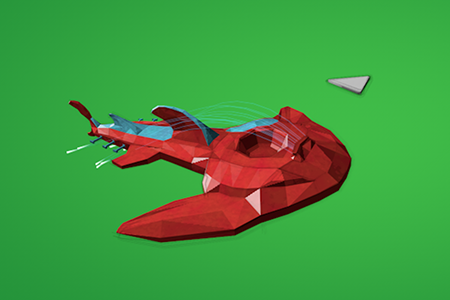 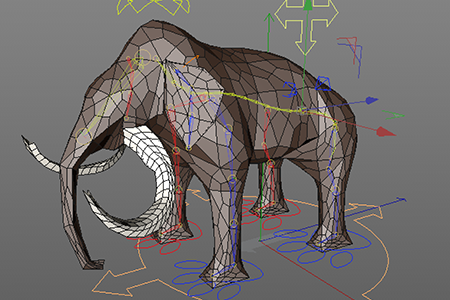 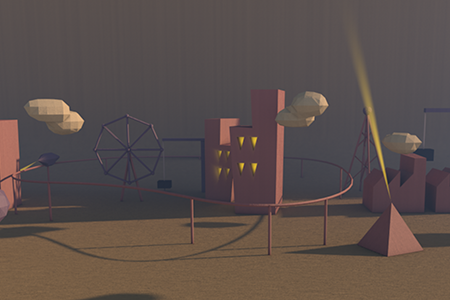 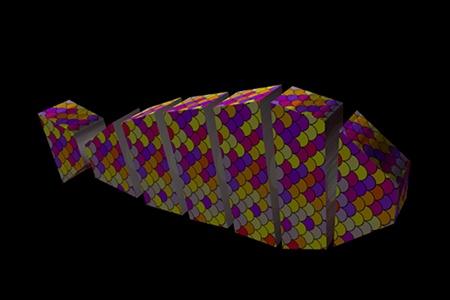 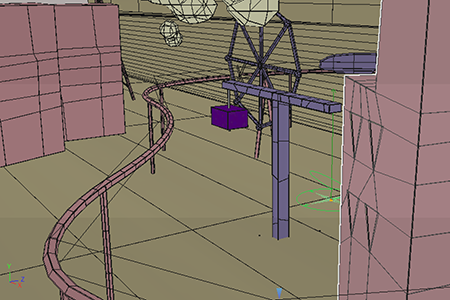 Mick Jagger, life couch extraordinary, once said that "Anything worth doing is worth overdoing", and those words I've lived after. Hardcore worker, intense learner, TV is only worth watching if you can watch a season/sitting and either it's a three-course meal or it's cup ramen (usually it's cup ramen).

I'm walking the road of 3 dimensions - long I've tried to become more of a generalist, but fact is starting to glare into my face - I do concept art in Cinema 4d. I am trying really hard to learn to draw through, we'll see where I end up.

I do Cinema4D with Vray, is getting pretty fucking fab at Maya, using ZBrush in ways ZBrush probably shouldn't be used, After Effects where I just discovered the joys of Optical Flares (my next reel will look like a J.J. Abrams's film), getting into NukeX and Mari, and now Unity. Photoshop, of course, if you'd put a gun to my head I'd manage Illustrator as well. InDesign & Office & Pages & whatnot. Familiar with both mac and PC, currently using 15" Retina Macbook. Learning Realflow. Of the belief that the person with the most plugins = winner.